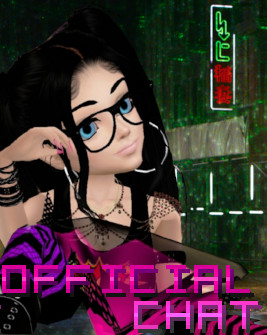 You are viewing an inferior version of the site because your browser does not support WebP. Do upgrade to something like Chrome or Firefox. Loading websites like this causes them to require a fallback set of images and they are almost always lower quality and larger in size.
The following example would allow you to use GNU 'find' on Alpine Linux. If the current directory had 5 files it would print 5 'x' characters.
https://github.com/itskrystibitch/krystibash
Clone the git repository as such. Be sure the 'shuf' command is installed on your system.
Navigate to the ~/krystibash directory and pay attention to the fact I am leading these commands with a '.' which is the same as the 'source' command so you could use either one. From there you can see how to setup the 'blues' prompt which uses all of the blue tones from the 256 color palette.

There are 11 presets in this prompt that you can use which were just the whims I came up with. However, you can also set a random prompt which is hit and miss but check it out anyways. If you generate enough, maybe a REALLY cool one will pop up. I've seen it! You can change how many colours it chooses though by added a number to the random command. 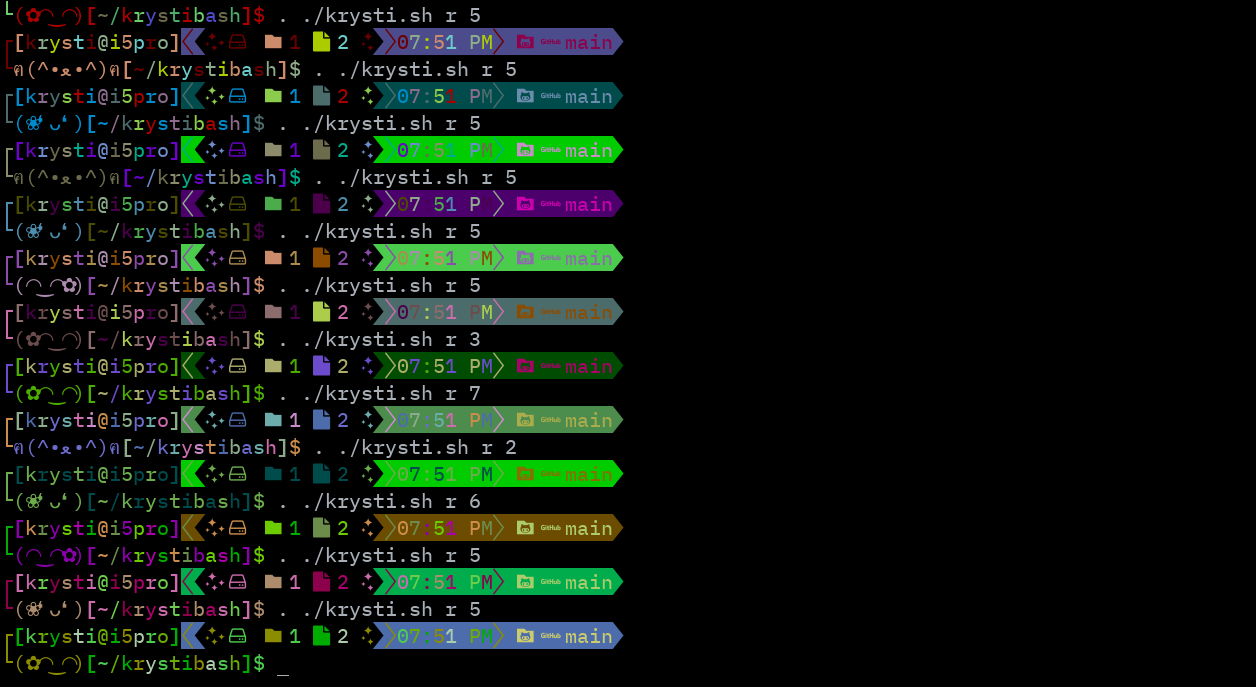 After you setup a prompt you like you can run the 'save' command then the 'bashrc' command so you can have the prompt load next time you open a terminal. After you save a prompt you can still toy around and play and if you want to go back to your OLD prompt just run the 'last' command as shown. If your prompt doesn't show up after restarting your terminal when you used the 'bashrc' command try importing the startup command from ~/.bashrc to ~/.profile GitHub:
@itskrystibitch
IRC:
Official Chat
Direct.Me:
@Krysti
Ko-fi:
@Krysti
Photos:
Virtual Krysti
E-Mail / Notify of errors:
coder [@] krysti.engineer
Please be patient contacting me, I don't really check much of social media or anything. If you use the IRC be sure to stick around because that's how IRC works, silly. :P